Should You Validate Your App Idea with MVP Before Creating an App? 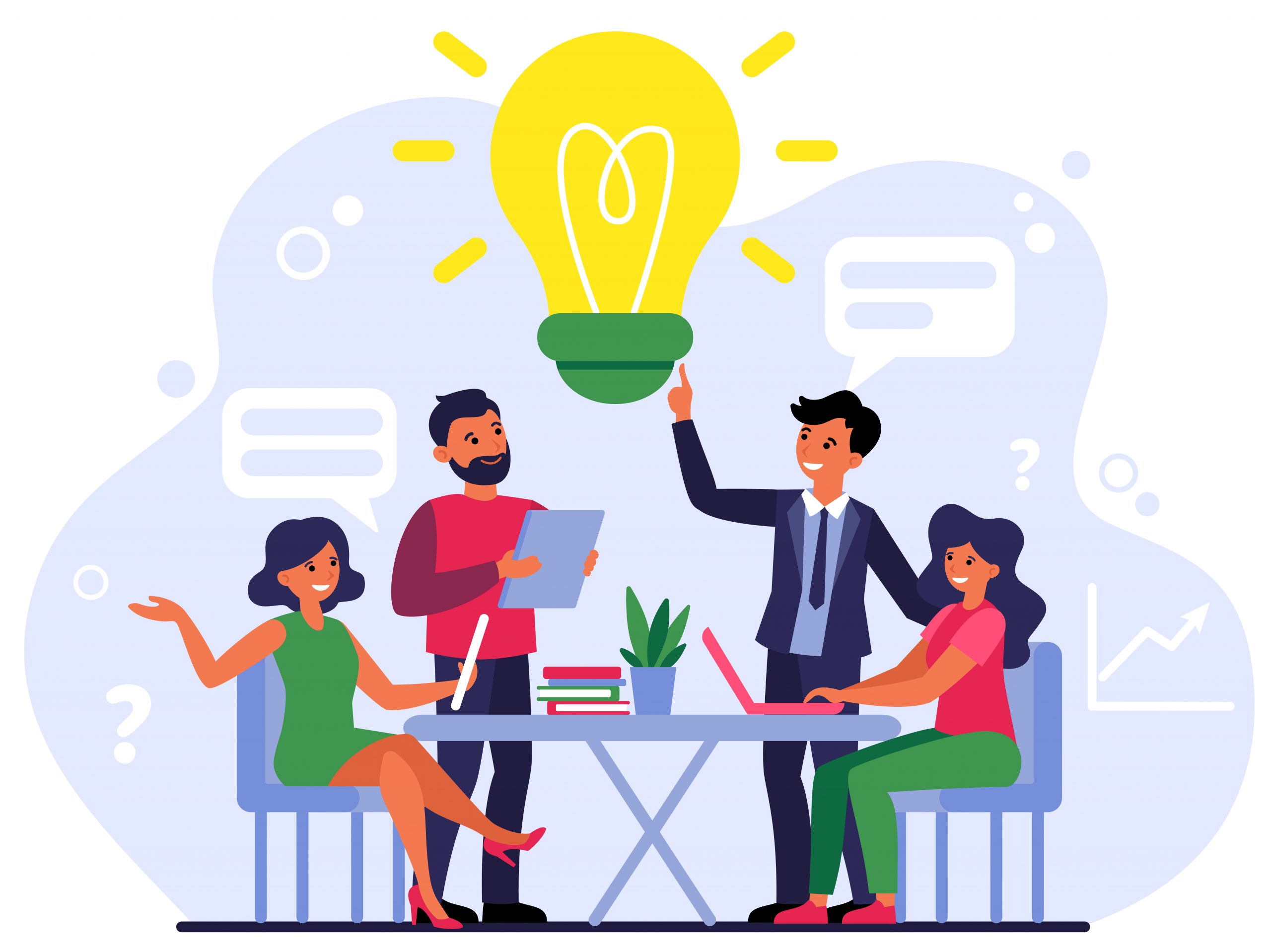 Should You Validate Your App Idea with MVP Before Creating an App?

Ideas and Innovation are an integral part of any start-up. The idea is validated by MVP; it can be tricky some as it comes with multiple phases in the validation process. Additionally, creating an App is an expensive affair.

Where it requires significant money, plenty of hours from talented developers. But for one or the other reason customers may not be satisfied. There are chances that your product is perfect, but people are not willing to pay for it. So, validating your idea with MVP is the best way.

But should validating your app with MVP help you create a better app? Yes, the idea behind using MVP works excellent.

Why do you think your product needs MVP? Have you ever imagined that how few of the apps like Uber, Instagram, Twitter, have blown up? It’s because of the MVP.

Not wasting more time, we’ll learn about how to validate your MVP app idea and make a crucial decision confidently.

There are mainly two types of app founders, one that builds apps based on data and feedback they get, and other builds app based on their ideas.

Now that you’re working on MVP, your thoughts and ideas will be critical, which requires testing, research, and analyzing alongside your ideas.

Lots of founders are spending more than a year to build the first version of apps without stopping to test and getting feedback while in the way. Let’s take an example:

But when one can get an idea that no one wants that awful application? Check below a few factors that hold you back from touching success.

People generally fail to identify the problem and come with their idea.

Identify the problem, solve it with the help of the application. On the other hand, you come up with the solution for something that peers are already facing it.

It’s a crucial step to solve a problem, and next comes creating an application. We can call the guesswork by validating the idea. In this blog, we are talking about validation. So, quickly moving into the validation process, there is a two-step process:

Check a few ways to validate your app idea with MVP

MVP lets you test your app in basic form and within minimal functionalities. Validation is the key. We can think of it as a stepping stone to get successful. A developer can be sure that your idea will work best, but unless you run it on MVP, we cannot be sure. Let’s understand how it works

In the prototype, MVP comes with a rough prototype and minimal UI. The customers are using the prototype to interact and provide feedback. Later the feedback is analyzed, and the decision is made regarding the final product.

If you want to allow your customers to use the application without having an app, then creating a landing page is best. Your landing page should be promotional which will ask for customer’s email so we can offer them update about app development. As soon as your landing page drives traffic, we can find out how many are attracted to the idea.

It is considering as one of the best MVP testing strategies which involve testing the most robust feature in your product. It helps in proving valid times and offers the best conversion. When we are focusing on a single feature, then we get targeted feedback which allows developing the app in a better way.

Mobile A/B testing allows us to test apps and offers statistical data. It helps to determine the app version, which ultimately provides higher conversions. One can use actual data and check the impact of its changes. Developers mainly use A/B testing to know how users interact with different banners. A later developer can use data to improve conversion rates.

In this time, some developers are launching an application without even thinking about the product. Hence, they fail to explain the audience and growth in the market. But validating your app idea with MVP helps you gauge the profitability of your product.

I hope this helped learn the new strategy for your app. Lots of products are coming to the market, and competitions are increasing. Therefore, step in with MVP before creating an application and remember to focus on feedback so you can build, measure, and learn.

Manish Patel is a Co-Founder of Concetto Labs, a leading mobile app development company specialized in Cross-Platform Flutter app development, android and iOS app development. We provide a one stop solution for all IT related services.