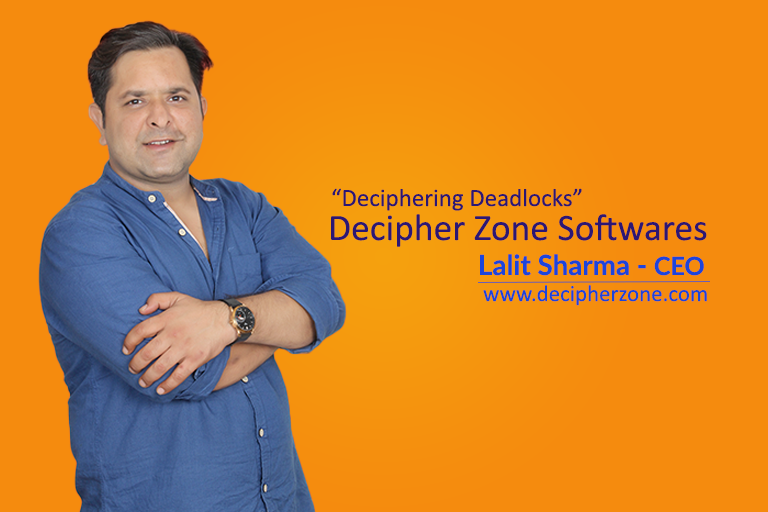 1. What does your mobile app development company do?

Our mobile app development company usually works on backend intensive mobile apps that are built on a microservices architecture. The core area of the company’s operations is to build a digital infrastructure for supporting enterprise business.

2. Why are enterprises adapting to mobility?

The main reason behind enterprises’ adaptation to mobility is to propel sales and marketing with data analytics and business intelligence. Multiple surveys till now have suggested that native applications stay a lot longer on mobile devices than a bookmark.

Enterprises are building mobile applications to stay connected with users and influence them to use the app by posting lucrative offers via push notification, those who already have the app are working on serving personalized content to every user for increasing engagement level.

A survey from Forrester and Nielsen suggests that there is a very less increase in the number of apps being used in mobile devices and only 5 apps in a phone witness heavy usage. The data points suggest that a business should consider developing native apps only for its most loyal users.

With this app, they can gather data to optimize their operations and services for retaining their loyal customers as long as possible.

3. Why do app developers prefer iOS despite Android’s market leadership?

There are a couple of reasons due to which developers prefer iOS instead of android:

I believe now you can conclude that since no one will prefer to work more for less money hence developers will be surely preferring iOS than android.

4. What is the average budget of the mobile apps you develop?

The minimum viable products cost 5k to 10k USD whereas the enterprise level complete mobile apps cost beyond 20k USD depending upon the scope of the project.

5. Which software and tools do you mostly use while developing apps?

We use flutter, ionic, and react native for building mobile apps whereas we use firebase backend for MVP and java, node js, laravel for building the custom backend.

Since most of the projects we work on are for enterprises that’s why a wide range of those projects was built on microservices architecture and was deployed with AWS functionalities.

6. Do you think Augmented Reality apps are the future? Why?

Augmented reality apps are definitely our future because there are lots of cases where consumers are facing problems with products.

Following are some of the scenarios that are being dealt with at a higher priority:

I believe the above-mentioned scenarios must have convinced you that AR can deliver valuable solutions and that’s why I see this technology to be our future.

7. What does the popularity of games like Pokemon Go mean for the app development industry?

Games like Pokemon have brought AR as a technology into the limelight where the gaming industry will be focusing more.

The user feedback on these games has given a proof of concept to the industry that these AR games are providing a more immersive experience to gamers.

The industry needs to pivot from previous versions of their games and start adding support to AR mode in games.

8. Is augmented reality (AR) just a recent fad in mobile gaming or does it have real staying power?

On this question, I would like to mention that instead of my comments the data should speak itself to represent a clear picture in this context.

The staggering sales of AR devices, people going crazy over the pokemon to go, and interest of industries from all domains into Microsoft holo lens clearly states that AR is not just a fad and it is going stay here because people want it as well as they need it.