Do You Think Flutter Will Go in Replacing Native App Development? 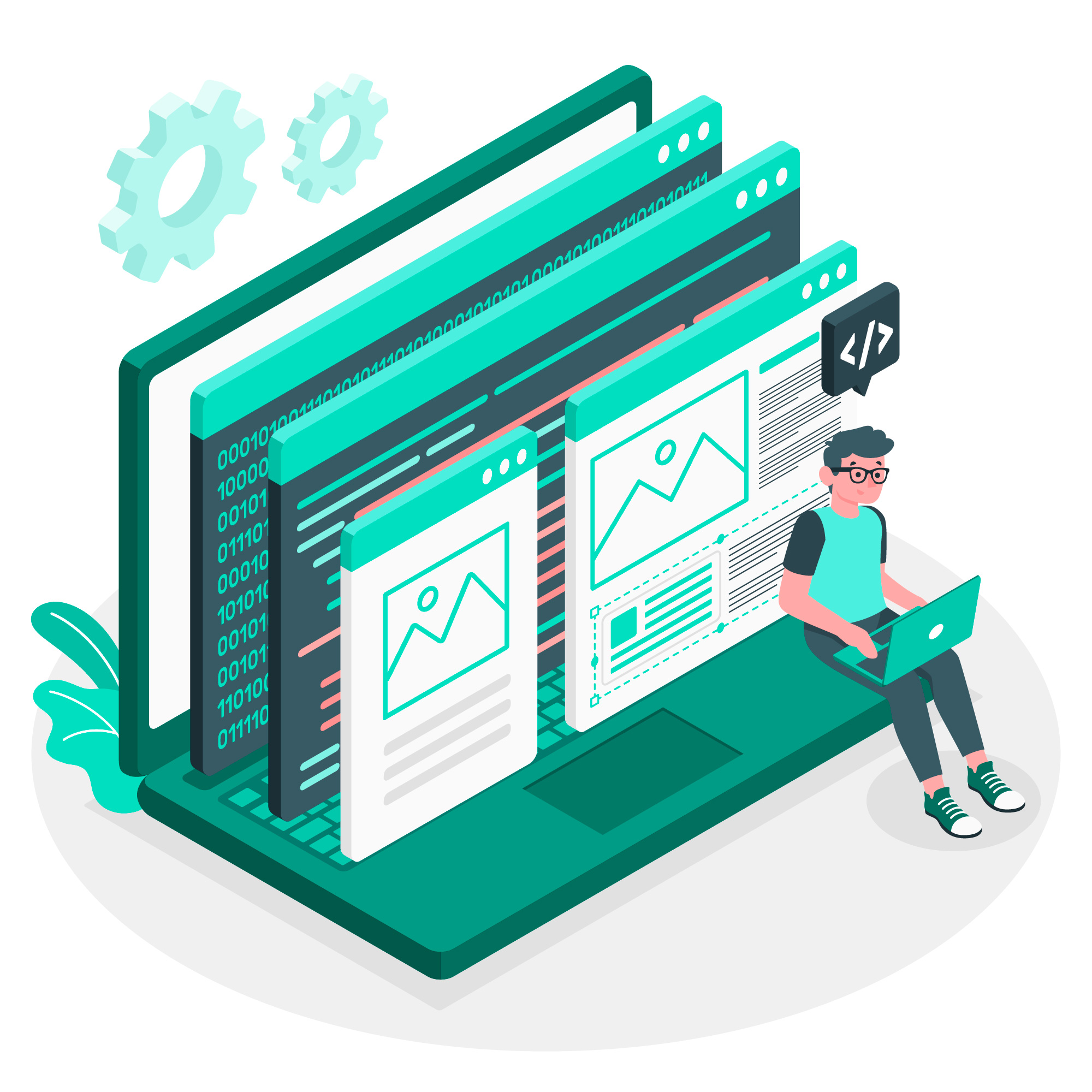 Do You Think Flutter Will Go in Replacing Native App Development?

In recent times, businesses prefer to develop applications on a limited budget and within a short time. iOS and Android application development on Native platforms require two different teams and two different technologies which result in a higher project cost. This is the primary reason why companies are opting for cross-platform solutions.

When looking for a proficient cross-platform for Android and iOS apps development, few businesses often get confused when something new has entered into the market. Flutter is one such platform that has garnered a lot of attention since Google released its preview in 2018.

The flutter is an efficient framework that caters to both developers (by offering speed and usability) and businesses (by offering affordable development cost).

As big companies like Google Ads and Alibaba switched to Flutter, there are hot discussions like those that flutter will be the future of mobile application development, it will replace Java for Android app development and much more. Let’s explore and find the answers to these debates.

What is Flutter and why should you use it?

The flutter is a new open-source, cross-platform technology created by Google for Android and iOS application development with a single codebase. It’s not just a framework, it’s a complete software development kit that contains everything to build a mobile application. The flutter includes ready-made widgets, rendering engine, command-line tools, and testing & integration APIs.
The gist of Flutter:

As it gives complete Android and iOS experience, there is a reduction in the 3rd party dependencies. StreamBuilder, AnimationBuilder, FutureBuilder, … anything is a widget in Flutter. A button can be used as a screen and a full page can be used as a button with transformation and animation.

The process of application development in Flutter incurs a limited budget than native app development. So, it’s more suitable for MVP start-ups. Moreover, Flutter requires less code to be developed and demands no separate process for development on different platforms.

Flutter integrates Swift and Objective-C on iOS and Java code on Android; hence, you don’t have to rewrite your existing apps to shift to Flutter. To aid you to be productive, it has a feature called “hot reload” that enables you to inject updated code into a running Dart VM (Virtual Machine). Hot reload aids you see the results of updates within a second. As the application state is preserved, you don’t have to spend more time on recreating your desired state manually.

On the contrary, when it comes to native app development, Android developers have to rebuild the app from scratch to see changes on the devices.

Overcomes the limitations of a cross-platform approach:

Having to build multiple versions of similar products, tech consultants are embracing cross-platform approaches. However, its user experience falls behind that of native apps. Since most of the cases, UI experiences are building in JavaScript, which has to be JIT-compiled.

Flutter not only comes with the “Write once” approach, but you can also make native app experience since it’s AOT compiled machinery executable. Flutter app development overcomes most of the common challenges, which go with cross-platform application development.

Single code for both frontend and backend:

Though Google supports both flutter and Android, they’ve different technical architecture. Unlike native Android app coding, where there are different files for front-end and Java as an official backend language, flutter uses Dart as a single language for both.

Dart comes with countless popular features without losing the benefits of Java. Dart was designed with the ease of development in mind; hence, it makes most of the common tasks easier.

While Android offers some tools to validate the native application development, flutter offers a robust platform, which enables you to test the apps at different stages of the development process.

Debugging also happens in Flutters. Thanks to Dart, its Dart Analyzer & Dart Observatory tools aid detecting errors with certain commands. It also includes the feature to test the Widgets that enables the testing of UI interface building through widgets.

Android Studio provides the entire support required to create automation capabilities. However, it doesn’t have in-build CI/CD system. On the other hand, flutter has dedicated Codemagic and CI/CD systems.

It supports in automating the detection, testing, creation as well as packaging of flutter apps without the need for configuration. Further, Codemagic streamlines the process of development, testing as well as the launching of apps to play store.

In cross-platform development, UI customization is one of the tasks that incur the longest time. In flutter, everything is a widget. Its ready-made and custom widgets empower developers to develop UI in a minimum amount of time.

Flutter is good, but not without drawbacks. Here are a few reasons that hold developers from flutter:

Wrapping up:
Overall, flutter is an ideal choice to proceed with for companies who want to build apps very similar to native apps but equipped with a limited budget and time.

Do you think the flutter will replace the Native Android app development? We can’t predict it, but considering the improving rate of our programming habits; we can expect soon that Flutter will become a good base for app development.

This does not mean that other older technologies become outdated – it just opens new possibilities.

Vinugayathri has been an avid reader & writer in the tech domain since 2015. Having a degree in IT she has been a strategist and analyst of upcoming tech trends and their impact on the IoT and AI landscape. She is an upcoming content marketer working with Clarion Technologies and simplifying technical anomalies for aspiring entrepreneurs.