Angular vs Vue.js: What to Choose for Your Web App? 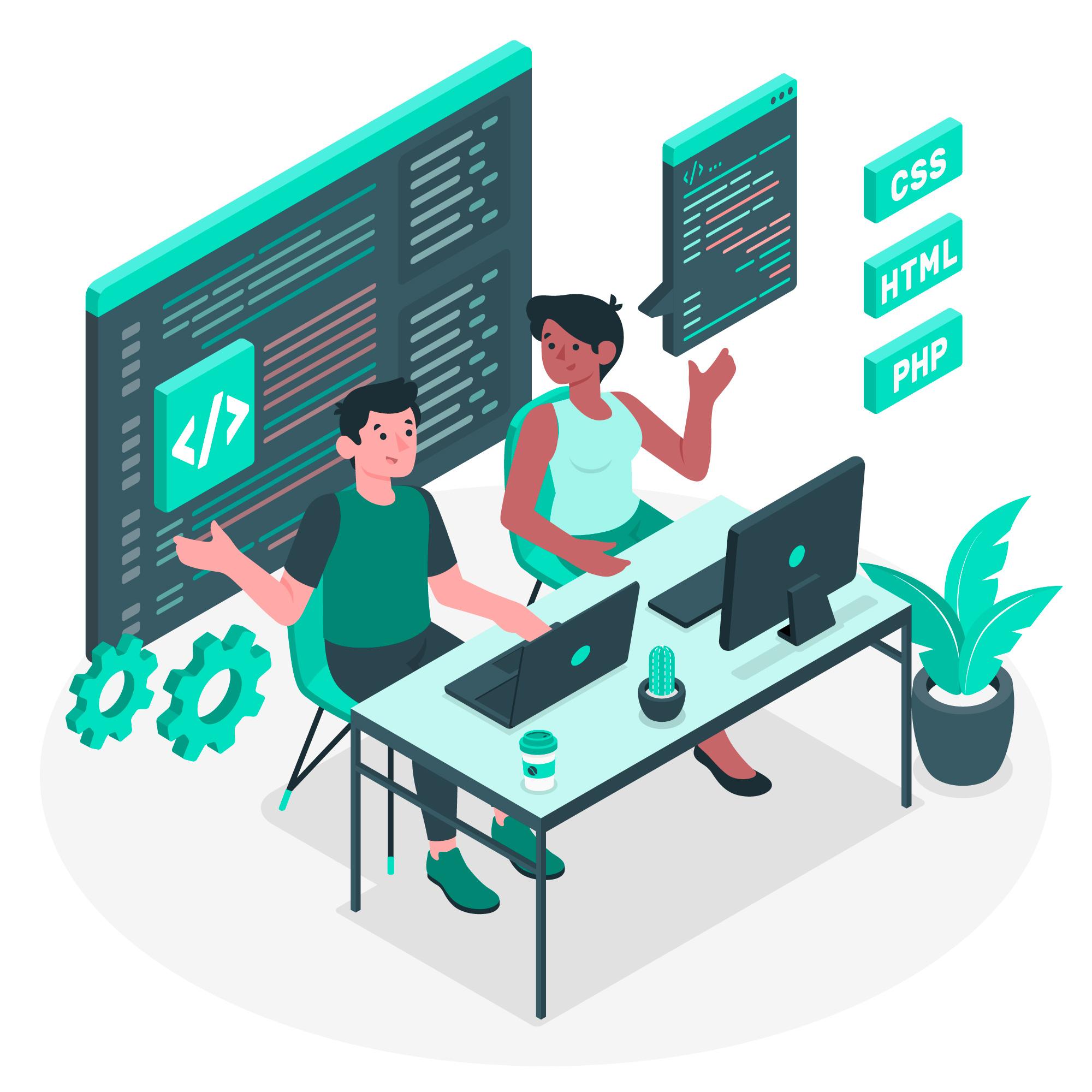 Angular vs Vue.js: What to Choose for Your Web App?

Angular is an open-source framework generally used for developing SPAs (single-page web apps), regular web apps, and hybrid apps. Being built and maintained by Google, Angular is based on TypeScript and has everything in its arsenal for building complex web apps.

Due to its immense popularity, multi-billion companies like MacDonald’s, YouTube, Paypal, UPS, Cisco, Nike, AT&T, Apple, GoPro, Upwork, and many others use this framework for developing their front-end. Trying to build an Angular app? It is always better to hire developers from any software development company in India as they are very much efficient in it.

The dependency injection in Angular has made it more manageable, reusable, testable, dependable, and reliable. With this framework, you can decouple components from their dependencies by using injectors as external components. These are a crucial part of its architecture as they determine how changes in one component affect other components and how multiple sections of code communicate with each other.

Being Google’s own product, Angular is now one of the widely adopted frameworks among developers globally. Because of this reason, Angular has got huge community support and a great number of resources such as forms, online groups, discussions, tutorials, training materials, as well as solutions on StackOverflow.

Two-way data binding is a cool feature of Angular that allows developers to minimize their development time and eliminate the need to write additional code to synchronize View and Models. Angular is already synchronized with the View and Model as it is already built on MVC architecture.

Of all JavaScript frameworks, Angular has one of the steepest learning curves. A rookie developer will initially find it difficult to learn this framework. However, the huge community support of this framework can act as a big savior to this as they can easily solve their problems by accessing community forums and tutorials.

Large size is one of the major bottlenecks of this framework. Users can sometimes face lags and glitches in dynamic web apps and single-page apps that are built on Angular. However, Angulars is working to eliminate this issue by bringing regular updates.

Like Angular, Vue.js is also a very popular and relatively new JavaScript library that is used for building powerful and user-friendly front-ends for mobile apps and desktops. As its name suggests, this framework focuses more on the view part of the MVC architecture. Apart from that, it is fairly easy to integrate this framework with other libraries and projects.

Vue is more compact than all other JavaScript frameworks out there. Vue weights merely 19kb after gzipping. Its compact size is the main reason for its performance and nimbleness. Another cool thing about Vue.js is that it doesn’t need to be transpiled, you can simply upload an app written in Vue to a browser without it. Lack of transpilation allows developers to easily add this framework to their projects.

Rendering pages in Vue.js is fairly easy as it uses virtual DOM. You must be now puzzled what a DOM is? A DOM or Document Object Model considers the elements within an HTML page as objects and changes its state while a user interacts with the HTML page, this will enable the browser to render all of it on the screen. A virtual DOM, on the other hand, updates the elements without the need to render the entire DOM. This will contribute to improving application performance.

Code reusability is one of the cool advantages of this framework. Vue.js allows developers to easily integrate new components into their projects without breaking their system. This allows them to customize existing templates by adding useful elements.

Although a great framework, it’s still not as big as its counterpart Angular. Because of this reason, the number of plugins that are available to Vue is limited when compared with Angular. Apart from that, the plugins that support Angular or even react are not supported in this framework.

Both Angular and Vue.js are great frameworks to build your front-end project. However, Angular has got slightly an edge over Vue.js because of its popularity, availability of plugins, and most importantly the reliability that Google offers.

However, due to the increased hourly rates of Angular developers is one of the roadblocks that every startup business owner encounters while building their minimum viable product (MVP). However, hiring developers at lower hourly rates from Angular JS development companies in India can eliminate this problem.

Alan John David is working as a technical author at Vofox Solutions. He is passionate about everything related to technology and always open to exploring new areas that are related to software development.