Why Mobile Games Are the Future of the Gaming Industry 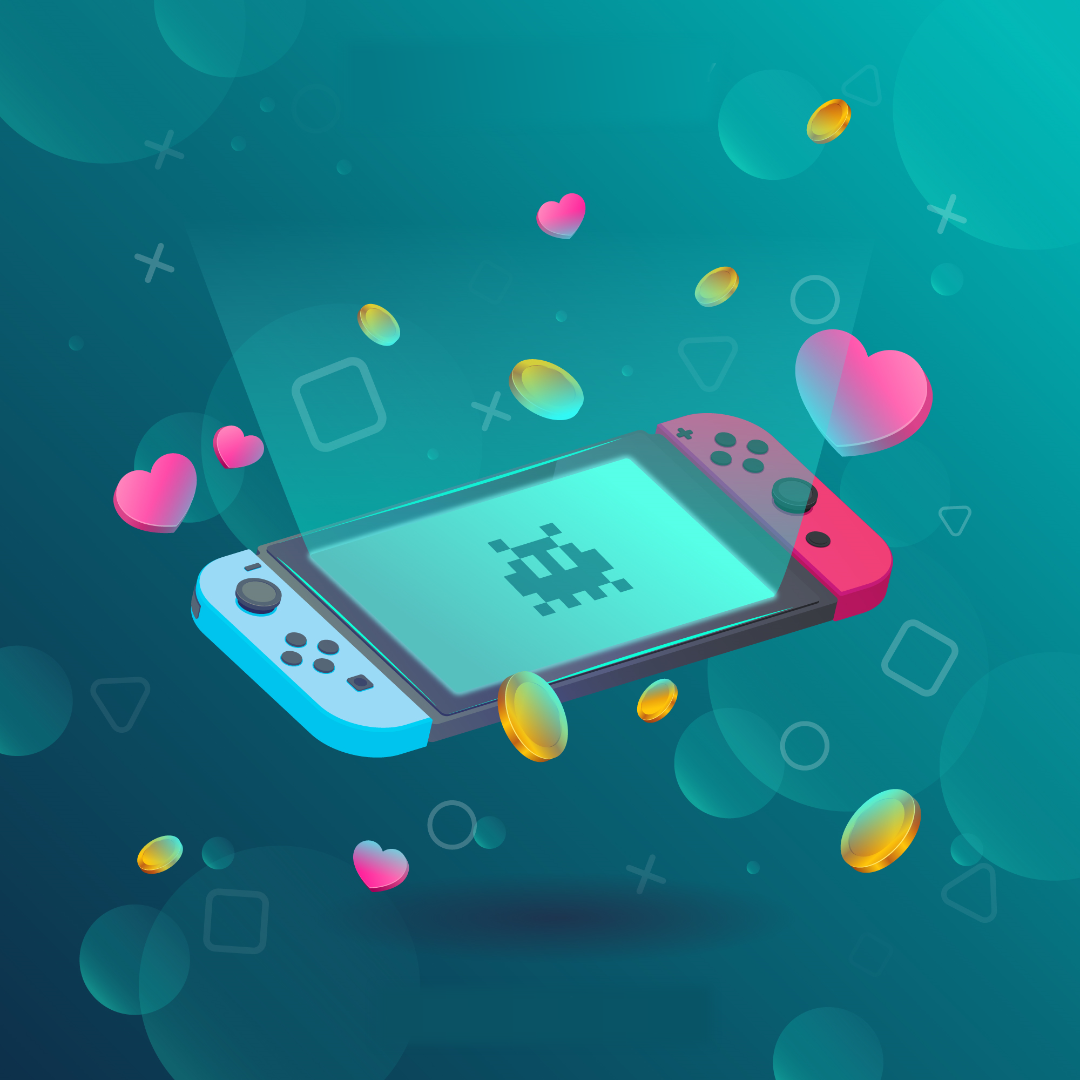 Why Mobile Games Are the Future of the Gaming Industry

Learn the reasons why mobile games are the future of the Gaming Industry.

Smartphones have spread games to a wider audience. Nowadays, everyone seems to be a gamer.

As a result, the gaming sector has seen a radical shift. Mobile games now dominate the video game market, holding 51% of the $138 billion global revenue. And experts predict that it will continue to do so for years to come.

But a lot of people, notably hardcore PC and console gamers as well as a few developers, are still not convinced about smartphone games.

The gamers accuse them of being devoid of everything that makes their PC and console counterparts great. All they see are the predatory monetization tactics and copycat games. And the developers think that mobile gaming is just a trend that is soon going to go away.

But their arguments are misguided.

Mobile gaming is growing. Several companies have identified their potential and are introducing novel solutions that will make sure that mobile games have a bright future.

Cloud gaming is now officially up and running. Over the years, several companies have tried a hand at cloud gaming with no success.

Google got there first with its Stadia in 2019. Microsoft, Sony, Nvidia, Amazon, and Nintendo are working on similar services of their own.

Smartphones will play a huge role in cloud gaming. All of these services allow users to play PC and console games right on their mobiles. The company’s servers will render the game and stream it to your device. All you need is a fast internet connection.

So you can play on your PC or console at home, and continue the game on your smartphone when you’re out.

Cloud gaming will make the dream of a lot of gamers finally come true: Playing console-quality games on a mobile phone.

Most high-end smartphones have better CPUs than many PCs from a decade ago. And some companies like Epic have shown us what developers can do with this computing power. Epic’s game Fortnite for example, has graphics that look similar to consoles and PCs.

And they look even better in gaming smartphones, the most popular of which are the Asus ROG 2 and the Razer Phone 2. Both of them are far more powerful than ordinary smartphones and can handle high-end mobile games with ease.

These phones have also solved the overheating problem. Because while PCs and consoles have advanced cooling systems to keep their heat in check, ordinary smartphones don’t. The Asus ROG 2 and Razer Phone 2, however, come with their dedicated attachable coolers.

A few other companies have followed in their footsteps and have made coolers that can be attached to any smartphone. It’s only a matter of time before the technology becomes widespread.

And with improved hardware and accessories, more people will adopt mobile gaming.

Controllers are another reason hardcore gamers cited for not adopting mobile games. Because in the beginning, the touchscreen was the only control system available. And the first touchscreens were unresponsive and hence terrible for gaming.

But touchscreens have got better. And games like Jetpack Joyride, Alto’s Adventure, and Monument Valley have taken full advantage of this improvement, and have created unique gameplay experiences.

Because most of the high-end smartphones of today support two of the most popular controllers on the planet; The Microsoft Xbox Controller and the Sony Dualshock 4. Better yet, companies like Razer are making game controllers specifically for smartphones.

And with better controllers, we’ll see newer and better games.

Mobile gaming is here to stay. But as some people predict, they will not make PC and Console gaming obsolete. Instead, they will complement them.

To hardcore gamers, it will provide a chance to play their favorite games on-the-go. And it will introduce casual gamers to new types of games.

AAA Companies like EA, Bethesda, and Blizzard have recently started focusing on mobile games. And if the big companies are going to invest their time and resources into it, so will the indie companies.

And the future of gaming as a whole will be bright.

Adil Ummer is a Content Writer at Juego Studio, a USA based company that provides game development services for various platforms. He is enthusiastic about technology and the potential it has to make the world a better place.