PowerApps Vs Custom App Development: Which Is Right for Your Business? 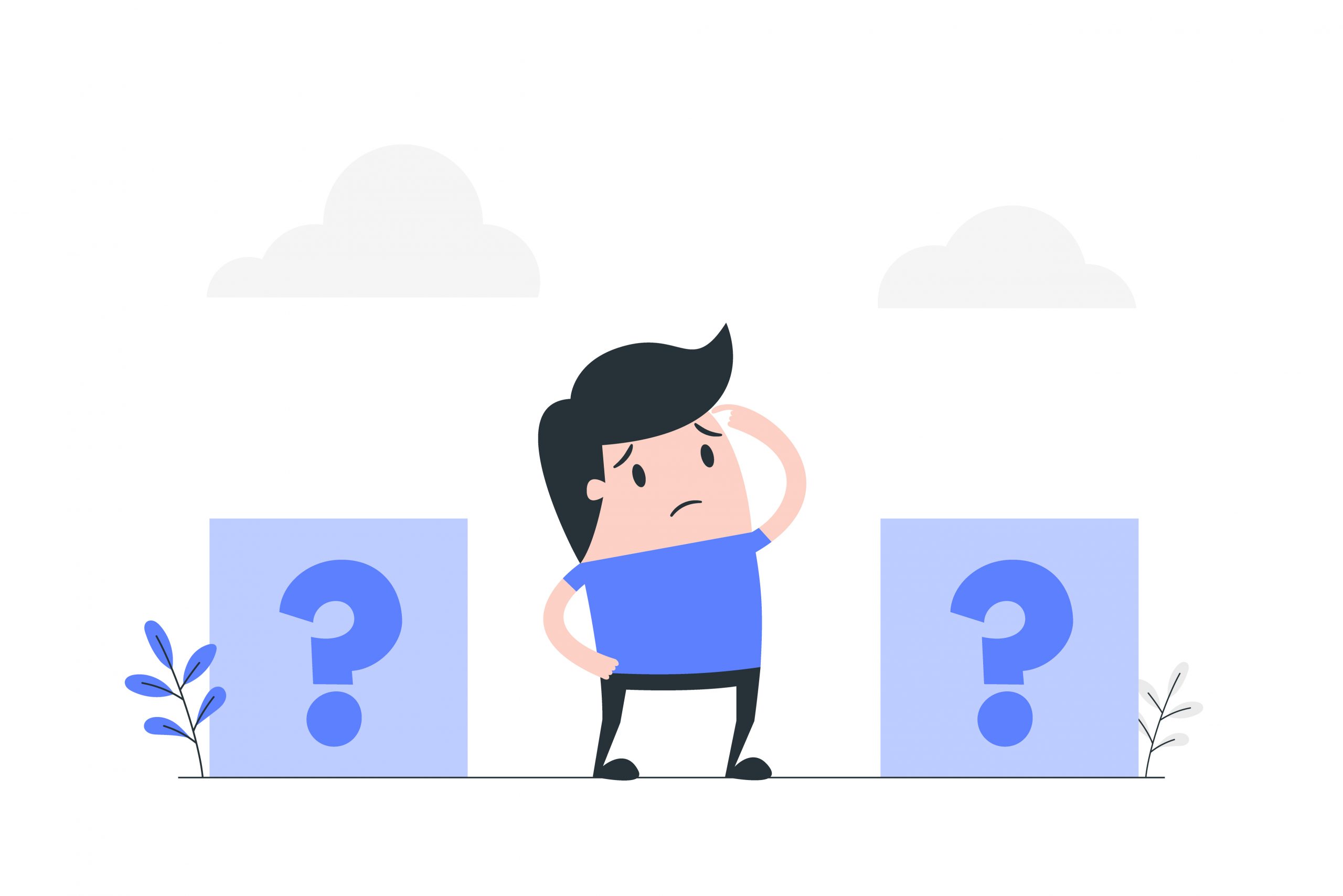 PowerApps Vs Custom App Development: Which Is Right for Your Business?

This fact is precisely why, in the end, businesses come down to these two types of app development in regards to main options. Both aren’t perfect, but they are certainly still the best options at present. The key is to find out which one suits your business better.

It’s clear that custom app development has plenty of challenges. For one, it definitely occupies the top spot when it comes to expenses. In fact, PowerApps specifically address this downside, so if budget is one of your primary concerns, then you should lean more towards PowerApps.

But if you really want to have more control over the depth of the customization, nothing rivals custom development. For many large industries like healthcare and manufacturing, there will always be a need to have specific customizations in their applications to fulfill certain needs. Custom development done due to regular changes in laws and regulations is equally prevalent because it’s highly adaptable.

That being said, the unique qualities of custom app development extend beyond just versatility as far as customization is concerned. The following other exclusive features of this type of app development should give you an idea of why developers and business owners aren’t too keen on deviating from it yet:

The most apparent drawback of custom app development is, of course, the need for specialized development skills. Add to this following other downsides, and you’ll see why there’s a solid case for worthy alternatives like PowerApps:

PowerApps: Achieving the Heights of Convenience in App Development

Notwithstanding its natural status as a low-code development platform, Microsoft’s PowerApps can serve as an answer to a few of the notable disadvantages of custom app development. Without a doubt, being able to develop an app without the need for extensive, complex coding can turn any developer’s head, even more so for those who want to test the waters of the mobile industry but lack the coding skills to do so.

However, it’s also far from perfect. PowerApps’s benefits and drawbacks are just as varying as custom app development. Is this enough to even the playing field? Definitely. But for the non-programmer business owner or programmer who wants to experience what excellent low-code app development is all about, PowerApps presents itself as a ready, convenient option.

Just consider these features, and you’ll probably agree as well:

What is holding PowerApps back?

App developers normally correlate traditional app development to custom app development precisely because of the reasons stated above. However, contenders will repeatedly challenge its status as the benchmark of app development. Considering the noteworthy perks of PowerApps, it more than deserves to be recognized as a worthy option for businesses.

That said, whether PowerApps development wins over custom app development depends on the former’s ability to fulfill the business’s app goals. By weighing the pros and cons of each, you should not have much trouble arriving at a decision. Discover and learn more about the prospective app development option you’re considering. More importantly, always aim for quality and remain true to your vision for your app.

Venkatesh is a serial entrepreneur with a distinct passion for taking nascent businesses to great heights. An early entrant in the mobile application technology, Venkatesh grew his flagship company, Dot Com Infoway(DCI) to be recognized as one of the world’s leading digital marketing, web, and mobile app development & marketing company. He is one of the select 200 members of the Indian Angel Network who frequently invests in select startups. A dedicated Rotarian, he is a mobile game addict and loves to travel and meet new people.