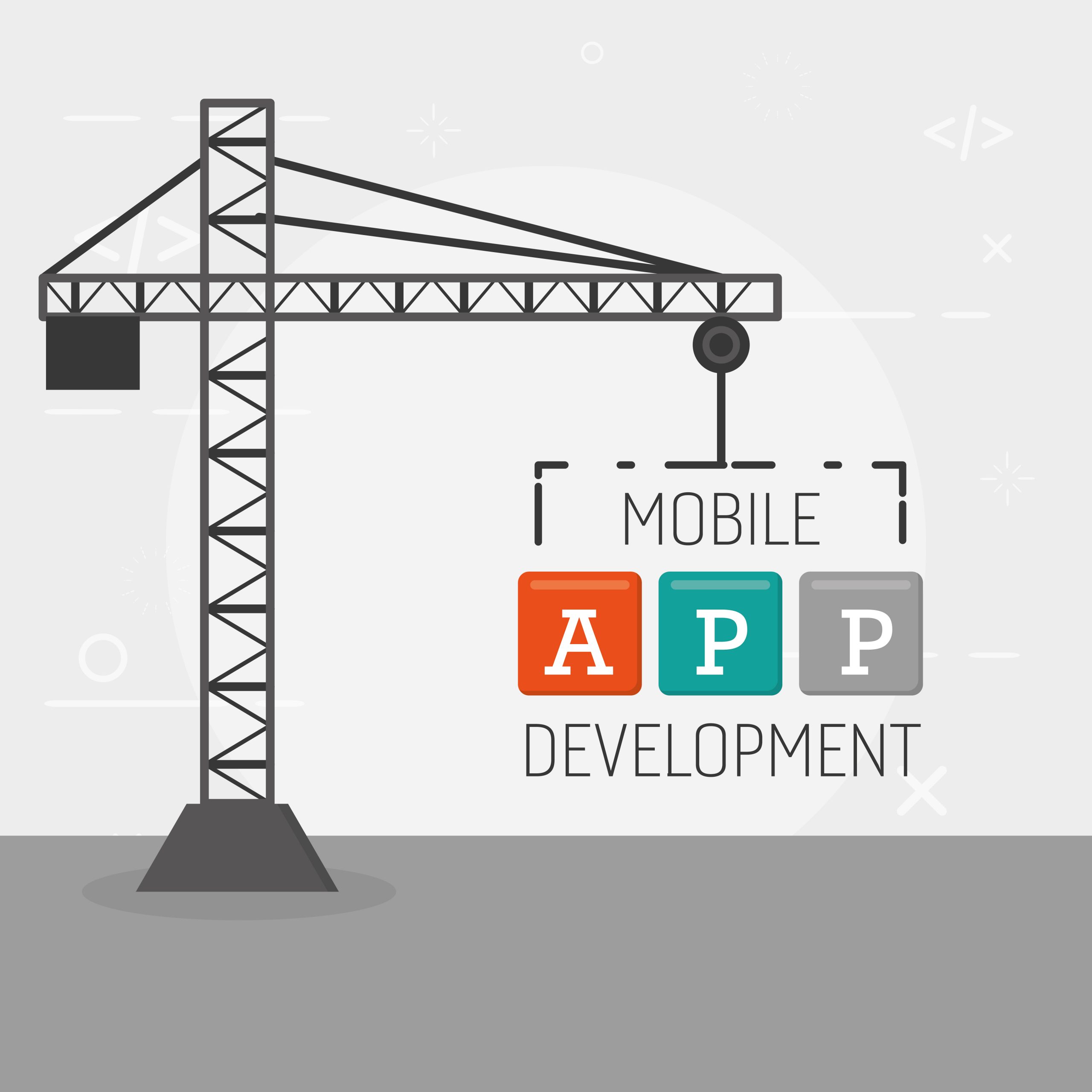 Everyone wants to get on to the app bandwagon. For some, the reason is that apps can be money-spinners. For businesses, apps are proving to be better than websites insofar as nearly half of the world’s population uses mobiles and most such users spend at least an hour or so on using various apps.

Technology-wise, apps are far superior to desktops in that they include a variety of sensors that enable IoT app development with far more features than is possible with laptops or desktops.

Statista estimates that the number of apps on Google Playstore alone is 2.96 million. Apple’s app store has 2.2 million apps, some free, some payable. Apps are the present and future with distinctive segments and trends for this year and beyond.

5G is gaining traction. IoT is becoming more widespread. 5G is ideal for IoT due to its underlying technology and IoT software is standardizing.

What this translates to is that in this year and hereafter we will see more apps that include IoT with the help of experts in IoT app development. IoT combines with 5G speeds in a variety of use case scenarios:

More homes are going the smart home way with home automation and a single app to control multiple devices remotely through an app.

IoT and 5G come into their own here in this area as sensors gather information and let people use apps to control machines and production or gain data about operations and initiate preventive maintenance.

Apps can centralize control of production and, at the same time, allow decentralized use such as maintenance engineers using specific apps or sections of an app to monitor machinery.

In fact, production could be just a part of a larger chain that encompasses POS sensors that gather information about sales and loop it back to production to ramp up or scale down production.

With wearables and tying together of sensors or outputs of ECG machines, ultrasound and MRI, apps will be playing a helpful and significant role in the healthcare industry besides being of help to health-conscious people.

AR and VR are words that are used a lot in the context of mobile app development, shopping, and gaming. However, in reality, these two are still in first gear but gaining in speed.

With Covid19 having caused havoc worldwide, more entertainers and sports organizers are likely to switch to the development of AR/VR apps to give people the impression they are at a concert or in a stadium.

The education sector is likely to turn to AR/VR to augment distance learning while businesses may use it for training. These are apart from the good old use of AR/VR for shopping and even for casino games.

Online casinos are big business with new ones opening gambling sites by the dozen. Betsoft and the other top game providers usually provide desktop software for casino games like slots, card games, and others.

The focus is now shifting to mobile app-based casinos though, ultimately, desktops offer a superior experience. Still, the convenience of gaming on the go makes casino apps attractive, especially when such apps include AR/VR.

Bertie Wooster had it good with the ever-ready and obedient Jeeves by his side. Now you can have your own Jeeves. Speak, and the voice recognition software in the mobile app recognizes your voice and will dutifully carry out your commands.

Maybe you will have a robot to fetch things and make food, tied to the app in 2021 or later but voice command apps are certainly gaining steam, especially when you wish to control appliances or launch browsers and search online.

No contact and more distance is the current mantra which means you certainly do not want to touch currency notes that may have the deadly coronavirus. It points to mobile wallet apps gaining traction, now with artificial intelligence and maybe voice recognition or face recognition security.

Think of wallets and you think of folding whatever goes into it. However, these days, foldable phones are becoming a hot trend with an offering from Huawei, Motorola, and Samsung, with a marked improvement in the screen, which is usually split.

You will need apps to display seamlessly across slit screens when open or closed and only a part is in use.

Black Lives Matter made it obvious how cameras in smartphones are so important. Google and Apple are active in developing innovative tech behind cameras with selective focus and lots of AI.

Superior imaging can lead to more serious, purposeful apps such as face recognition coupled with blockchain for secure transactions.

If AI and ML are making inroads, so is blockchain. Blockchain brings about greater security in transactions and Android phones are notorious for being vulnerable.

An expert mobile app development solutions company will be able to incorporate blockchain into apps for those who are paranoid about security, as they should be in the current context.

The Covid-19 pandemic is keeping people away from shops. Therefore, retailers and establishments like restaurants and salons are likely to make more use of beacon technology to spot customers and entice them inside or push offers to their phones.

The beacon market is hot, worth expected to reach about $ 58 billion by 2025.

Instant is not coffee in the case of mobile apps. People are getting tired of installing apps only to find it misses a vital feature. The solution is instant apps that, in a way, let you try out the app without installing it. This is of particular importance when you have to pay for an app.

There is plenty more that apps offer, whether it is IoT app development or the other areas of mobile app development. That you need it is unquestionable. Get one made. It changes your business.

Author Bio:
Rohit Agarwal is a Professional Content Writer at Smart Sight Innovations. Rohit holds spectacular skills in the field of technology and has been diving into the field for 4 years. He is always curious to know about technology updates.