Difference between VR and AR 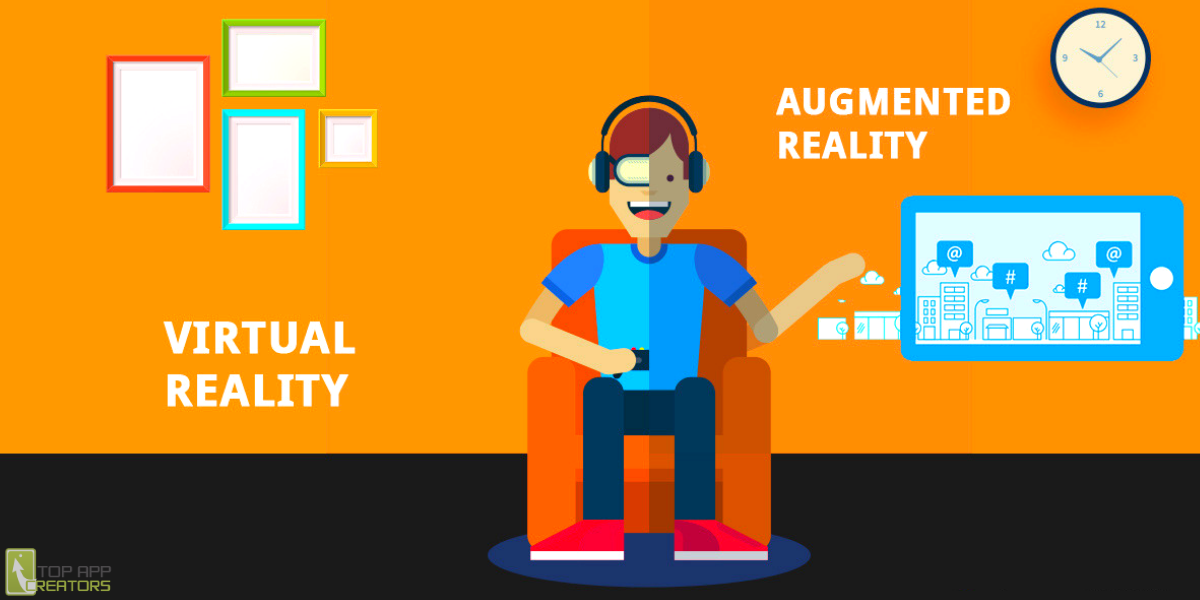 Augmented reality and virtual reality are two terms that often overlap for both are essentially simulations, albeit with stark differences. What’s certain is that both are creative ways for people to view the world differently and provide unique entertainment and experiences. By no means should they be confused with one another, though, hence this post, which seeks to clarify the lines dividing the two?

AR or augmented reality can be considered as an offshoot of virtual reality but it arguably already stands on its own. It uses the term “augmented’ simply because it provides enhancements to our immediate surroundings usually with the aid of gadgets such as smartphones and tablets via apps.

Essentially, AR is concerned with using the real world as a setting to introduce various digital elements to it. However, you can only ever view them through the screen of your chosen gadget and if the VR app is running.

It has only recently come into greater popularity thanks to the advent of games that are developed mainly capitalizing on the said technology. However, AR is not limited to entertainment alone as it can also be used to relay information to users — all and always in the locale that you are currently in.

Some AR apps allow you, for instance, to leave a digital mark like artwork and graffiti in real-world places that you can only view through their platforms. It can also help you when you are looking for something specific like a restaurant, repair shop, ATM, etc. This is why the possibilities of the technology are limitless. Augmented reality, in short, is always tied closely to real-world surroundings and places.

The field has grown to a point where it already has subcategories including mixed reality (the merging of reality and virtual worlds into one with the use of dedicated immersive gadgets) and computer-mediated reality (which are often employed to assist users in doing certain activities that require improved senses, especially vision). Arguably, both concepts are variations of augmented reality or are independent

technologies that incorporate elements of AR, among other simulators.

Virtual reality is a much older and larger term that could encompass other developing simulation technologies Its experience also involves a much more absolute immersion compared to AR, which only ever renders its elements through an app and in the real world.

VR is more about creating an environment that the user will seemingly be fully transported to — at least, while he’s wearing the gadget that renders the simulated setting. The most well-known VR mediums nowadays are the Oculus Rift or apps that center on virtual reality. It’s for this reason why virtual reality is preferred for developers who want all the liberty in world-building.

In more advanced forms of VR, users are also often obliged to physically perform actual actions while they are wearing the viewer in order to really interact with the world. This is most often the case in VR games. The same as augmented reality, VR also provides plenty of opportunities for creative minds to bring their dreams and ideas into reality — even more so, it can be argued.

Both are Rapidly Evolving

What’s certain is that the AR and VR are enjoying tremendous developments that could dictate the norm of the technology of the future. Even as of this writing, companies are already expanding their technologies to cover not only a visual simulation but haptic and olfactory as well While it may still be a minority among gamer and users nowadays, it’s safe to say that both are gaining traction. Only time can tell what realities would be crafted by these dreamers that would herald a new technological era worldwide.