Where is INTERNET OF THINGS Heading Its Way? 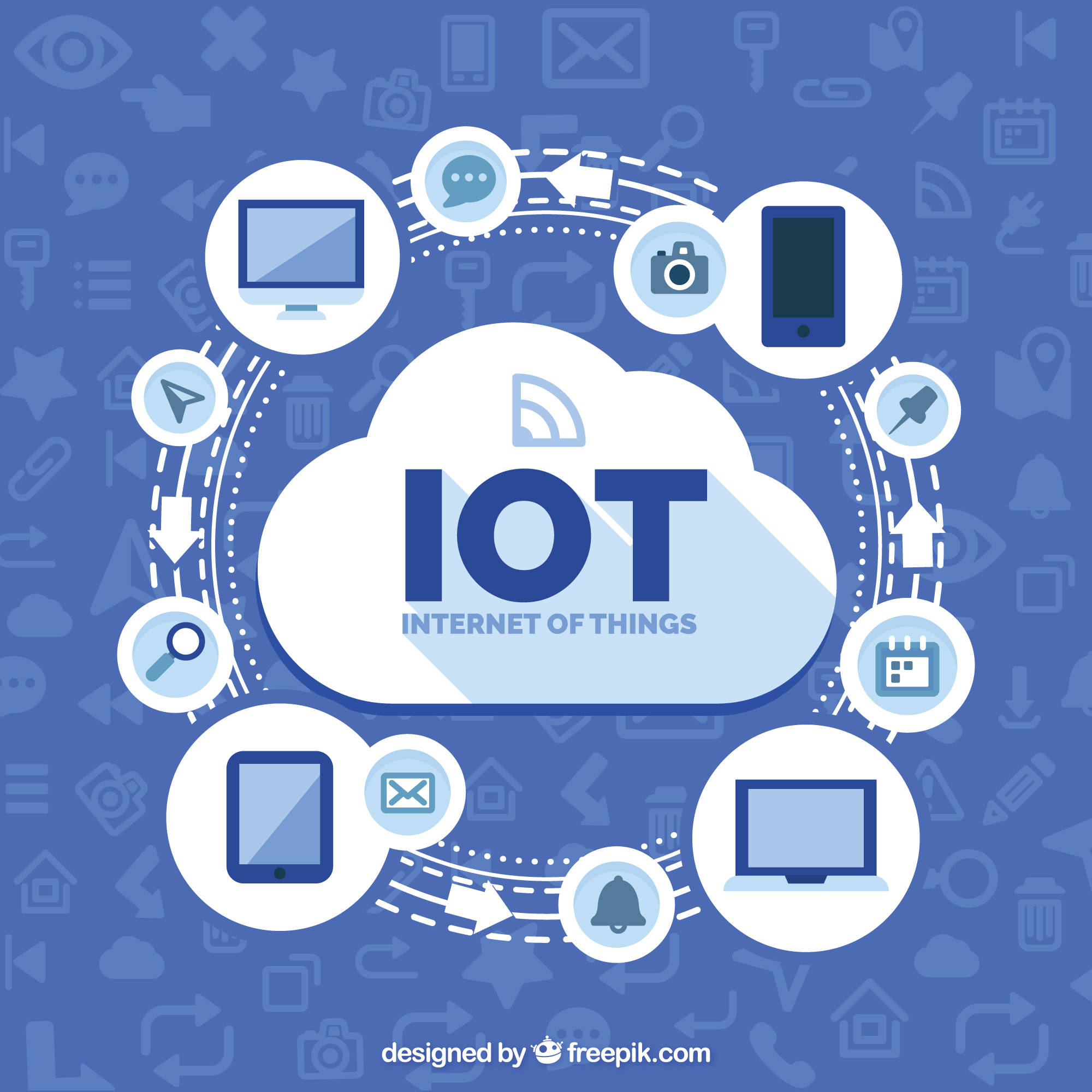 Where is INTERNET OF THINGS Heading Its Way?

When networking began its journey back in the day with ARPANET we only thought of computers as the devices for standard networking. Today, desktops and laptops are not the only devices connected to the internet, mobile devices have joined the game and are outnumbering them.

IoT, the acronym for the Internet of Things is a term that makes the web sound limitless i.e. it incorporates everything that is or can be connected to the internet.

The internet has created a digital revolution, what is next? The Internet of Things is the next big revolution and experts in the field predict that new businesses in the next decade will run on IoT. To power up IOT’s way we have the base ready with AI, blockchain, modern Data Science, and reliable sensor technologies.

IoT is all about networks, devices, and data. We have been introduced to smart refrigerators, smart wearables, and even prototypes for smart homes.

How is IoT going to shape the future and where is it heading towards?

Internet of Things is going to change the aspect of future tech innovations. Let’s read about the impact of IoT.

Data as a fuel

Devices apart from traditional computers will be in the majority. And the study of consumer behavior will not be limited to what people browse on the web, instead, data that will be generated from smart refrigerators, wearables, smart homes, smart bottles, or even from the dumbest of things will be of utmost importance.

Since data is going to drive the future, you can imagine a refrigerator keeping track of the products you prefer, and it will order your preferred butter from an e-commerce platform as soon as the tray is empty.

Your data will directly or indirectly be accessible to the Fridge’s manufacturer and the platform it ordered from. This is a great opportunity for us to be more efficient in how we do things and save time and money.

There have been endless discussions on the rise of the data industry and the number of opportunities it will create in the future. IoT is one big example of how it will happen. This is the beauty of the information age; one realm of computer science is complementary to the other.

The advancement in Artificial Intelligence and constant improvement in ML techniques will evolve IoT in a way that no one has ever seen before.

Since Machine Learning needs quality data to make computers learn new stuff and AI applies those models for better user experience, companies that will have access to more data would be on top of the chain. Currently, we can only imagine Facebook, Google, Amazon, and Netflix to play big with their data monopoly.

Once, IOT starts working in full fledge, you will be able to see competitions similar to that of the IT world in electronics, automobile, and healthcare industry over data. The more users an industrial product will have, the more data the company will have access to, and that will be the game-changer.

The number of IoT devices is estimated to cross the 50 billion mark by the end of the decade. In the long term, existing battery technologies would not be able to meet the demand that the IoT applications expect.

Experts suggest that the demand for powering up the IoT sensors will surpass the annual battery energy production worldwide. One solution that has been revolving around for a long time is reducing the power requirement of sensors and the market has seen a surge in the development of ultra low power sensors.

However, this is not going to be enough as IoT devices increasingly require a humongous amount of data to be transmitted to and fro. The Internet of things is going to create a challenge for energy harvesters that have to be addressed as soon as possible because the IoT revolution has already begun. (The Impact of IoT on Web Development)

Another challenge IoT devices pose for stakeholders is to address the issue of privacy. A lot of tech giants have been in highlight over privacy in the past few years.

Soon we are going to have ourselves surrounded by devices that hear us talk about food, detect our health, collect data about our travel, watch our sleep hours. As the number of users and IoT devices grows, privacy will be a major issue to overcome. We still do not have proper education and guidelines related to privacy in social media and similar platforms.

A user’s data is and will be a very valuable resource in the years to come, guidelines that empower the user is what we expect from the authorities. Privacy is a central point of discussion in all data related subjects and with the growth of IoT devices, security is critical.

Protocols have been developed to standardize communication and in the earlier days, we have seen connectivity issues because companies were developing devices that did not follow a standard protocol.

IoT is expected to overload the existing system and we cannot rely on the established protocols as an all-purpose standard. Although Bluetooth and existing Internet Protocols can be used for developing IoT applications, having separate standards and protocols will help in managing the mess.

Existing IoT protocols in use are MQTT, CoAP, HTTP, and Web Sockets. We will need more reliable and separate standards and protocols for IoT devices in the years to come.

IoT is all about connectivity and superfast internet speed is necessary to get billions of devices to work up to the mark and beyond. 5G networks are being tested and deployed around the world and it will play a significant part in the digital transformation of several economies.

IoT poses great innovation opportunities for mobile operators and industries to engage with customers in an entirely new way. The connectivity of phones and tablets has been pretty good, but getting cars, consumer electronics, and industrial machinery will require a lot of things to be addressed and one of them is speed.

5G and IOT are about managing data based on value to generate revenue rather than just the bulky volume.

IoT has huge potential and with it comes challenges that need modern solutions. The healthcare industry itself is a huge market for the Internet of Things.

Applications include wearables that measure the heartbeat, temperature, body fitness, blood sugar, blood pressure in real-time. The automobile industry that specializes in building self-driving cars heavily use IOT applications in their vehicles. The technology is already out in the wild and is budding.

We can only make assumptions and imagine where it will lead itself to. For now, the limitations include the accessibility of the internet, cost, and awareness of its need.

You can imagine what a typical smart city would look like if IOT applications will be used in full fledge, a city full of automated equipment. The only thing a human would require to do is think! There is still a long way to go and possibilities for innovation are endless.

Mahipal Nehra Digital Marketing Specialist, Working with a Java Development Company and a tech enthusiast who loves to read and get acquainted with the latest technologies that are going to change our world. A guy who is keen to write about emerging technology trends that are leading us to the age of autonomous payment systems, AI-based computing services, and robots with blazingly fast web applications running on the low end to high-end hardware.