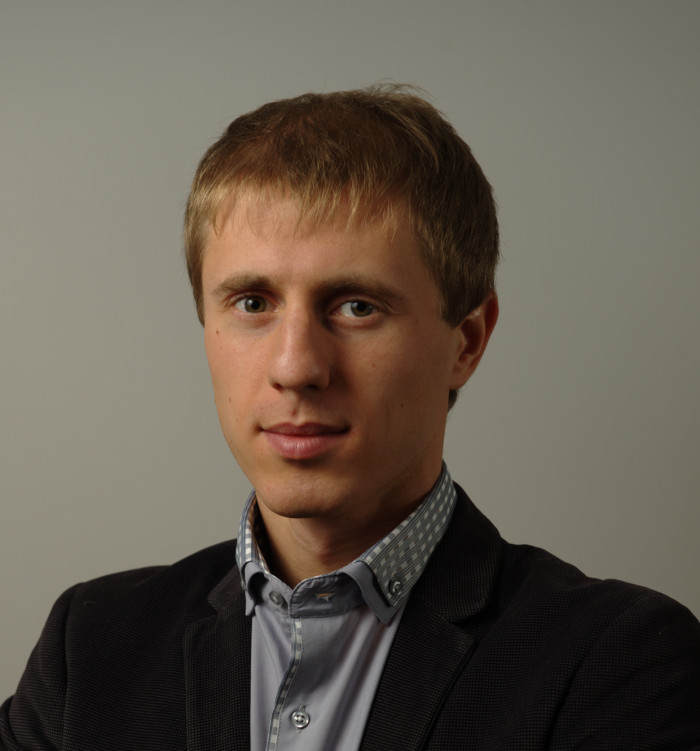 Oleksii Burkun is the Head of Cross-Platform Development at the software development company Program-Ace. Today we sit down with him to discuss recent trends in the mobile app development. Particular focus is given to the diverse uses for mobile-based augmented reality solutions, the prevalence of ‘midcore’ mobile gaming, and the ramifications of an “Internet of Things” on mobile devices.

Is augmented reality (AR) just a recent fad in mobile gaming or does it have real staying power?

The success of apps like Pokemon Go definitely puts augmented reality into the popular consciousness. But because of it, I fear that many people have developed this misconception that AR’s primary relevance for mobile platforms is gaming. Already we’re seeing innovative developers using AR technology to redefine fields like retail, construction, education… I mean the list just goes on.

Ok you got me, I’m intrigued. How exactly can AR “redefine” something like the retail industry?

Let’s imagine you are at the supermarket and you see a tub of nonfat, plain yogurt on sale for real cheap. It’s a great deal but you don’t know exactly how you’d use it. Now imagine you have an app on your phone where all you have to do is to aim it at the yogurt and it’ll recognize it. No internet searching, no hassle. Just instantly all sort of information flashes up — recipes, nutritional information, maybe even games for the kids. This is just the tip of the iceberg what AR can do.

Then let’s dig deeper. What about construction, for example?

Here’s a spot where AR can convert mobile devices into true tools of production beyond just communication facilitators. Let’s imagine that a construction company is looking to lay a foundation for a new building. But in order to do it, they need to know what’s underground, in the sense of pipes, electrical wiring and the like. Now there are apps being developed where the whole grid of a city can be integrated with GPS services. So in effect, the construction manager can whip out his mobile device and aim it at the spot on the ground. Virtual visualizations of where pipes lie will then overlay the real-time view of the physical spot. This saves companies time and money, and avoids potentially costly mistakes.

Let’s shift gears a bit. What considerations do game designers need to take into account when making a game for mobile platforms as opposed to consoles or PCs?

It’s a bit of a broad question but there are definitely some generalizations that should be taken into account. Generally, if someone is playing on a console or PC, they are willing to commit more time to each play session. There is also a large market for hardcore gamers. The general wisdom regarding mobile games, however, is that play sessions are short and that the most successful games are casual. This is slightly changing, though, as midcore games gain more popularity.

Midcore gaming, could you elaborate on that?

Sure. Midcore games look to find a middle ground between hardcore games, which require a long-learning curve and considerable time commitments, and casual games, which are often simple to the point of lacking strategy and depth. Think here of DotA compared to Fruit Ninja. For a midcore game think of something like Clash of Clans. It has strategic depth but you can play it quickly while on a bus. The appeal of this format is that it can draw in traditional hardcore gamers looking for a game when squeezed for time, while also attracting casual gamers looking for something more. In many ways, it’s an ideal format for mobile gaming.

While on the topic of gaming — though in truth this applies to all mobile apps — what is the difference between “cross-platform” and “native” apps?

The difference here comes down to what software was used to develop the app. A “native” app is developed with the specific development environment that corresponds to a given platform. For example, a native iOS app will run only on Apple devices. The benefit of such an approach is that a native app integrates with the device’s built-in features, which can boost its usability and speed. Cross-platform solutions, done with Unity for example, can run on most devices. Here the benefit is that they are more cost effective and quicker to produce. Both have their benefits and limitations, it’s all about recognizing a project’s priorities.

One last question for you. The “internet of things” has been getting more usage lately. Briefly, what is it and how does it relate to mobile development?

The Internet of Things (IoT) is pretty much the future. It relates to the network of coordinated relations between electronic devices. Already this exists among computers, mobile devices, and, in some cases, cars or home security systems. Increasingly, however, every electronic device will be connected to this grid or ecosystem. The idea for the consumer is that from your car dashboard you could control the heat level of your oven. For societies it means smarter cities and more effective forms of production. It’s all very pertinent to mobile devices because as the IoT becomes denser, mobile devices will become an ever-more-powerful universal remote for everything.