Security is now the ‘Top priority’ in app development 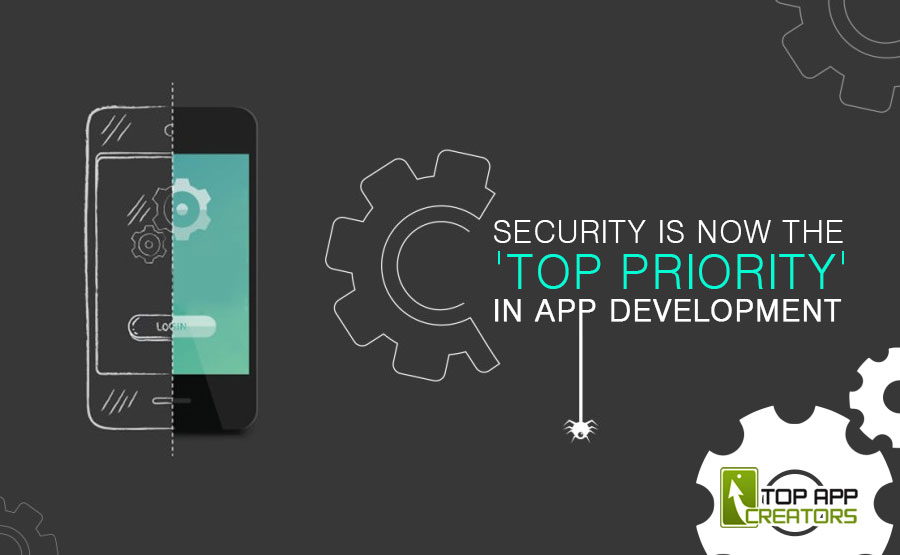 App developers now prioritize security over any other factor in app development. In fact, it has already surpassed other arguably equally significant factors such as availability and performance. As to why security has now become the top priority in the said field, much of it hinges primarily on the fact that many organizations are now becoming increasingly reliant on app services.

Apps as Vital Tools for Business

It’s practically already a given fact that there are now multiple apps (enterprise apps are a good example) that allow owners to run their businesses not only conveniently but optimally as well. In fact, one can argue that it’s already gotten to the point that not implementing or utilizing them would readily spell doom for your endeavor from the outset. It’s for this reason why you can only ever expected the reliance on apps by small and large businesses alike to increase with the passage of time.

The Challenge of Security

However, this demand also immediately creates an environment where sensitive data and information would be consistently at risk of being subject to security breaches and invasion of user privacy. Take note that the risk is present in any kind of mobile platform, and this pretty much highlights the vital need to implement greater measures to enhance security. This is especially true in mobile app developers that heavily rely on cloud technology. Gone are the days when standard firewalls were able to keep hackers at bay.

In light of the growing demand for security, developers worldwide are now beginning to avail of more sophisticated security services. The top services are involved in DDoS mitigation, web application firewall services, and DNSSEC protection. What’s certain is that more and more companies are hiring security specialists to heighten the protection of not only the cloud but the app itself.

Of course, one key way of ensuring that apps are always free from potential security risks is to make sure that it adheres to basic security procedures. Assuring users that your app is encrypting the data it receives is never enough anymore. Is your app using HTTPS encryption? Or are its binaries already devoid of sensitive information it might be storing? HTTPS encryption is a good way of safeguarding servers but you should never settle for that alone. You also need to ensure that the app is able to validate the SSL certificate every time.

As for app binaries, a responsible developer is almost always expected to scrub an app’s binary of any data (e.g. encryption keys and user passwords) that may be found there. These are but a few of the security measures that you as a developer should start adapting in order to meet today’s growing demand for security in app development.

Always remember that threats to mobile apps are only ever expected to evolve as rapidly as the rise of more sophisticated forms of apps that would pave the way for the business landscape of tomorrow. That fact alone should be enough to convince any responsible app developer or owner to start making changes that would strengthen an app’s security.