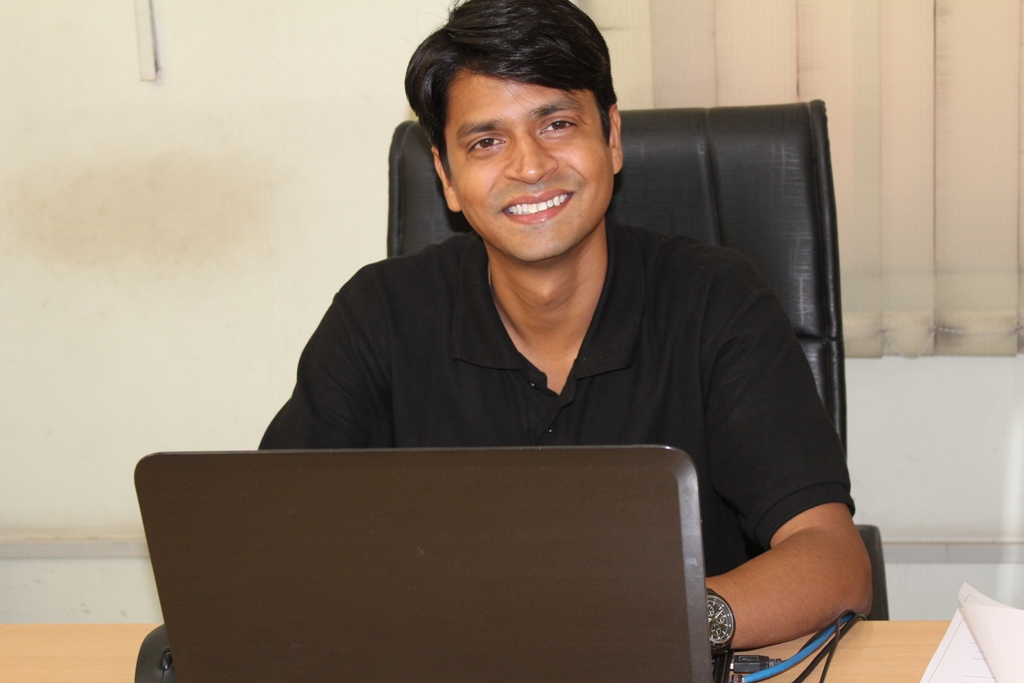 ARKA Softwares emphasizes on client satisfaction with stability, robustness, quality work and honesty. We focus on commitment technology and quality assurance which help us to serve our client better. We have expert professionals of various latest technologies to provide best solutions of our client’s complex problem.

Here’s what Rahul Mathur has to say about his mobile app development company and the latest trends in the app industry:

What does your mobile app development company do?

We thoroughly comprehend the client’s imagination, ideas, and concepts and, after creating a detailed blueprint, our creative team of professionals turns it into a high-performance and scalable mobile app.

Why are enterprises adapting to mobility?

With the rise of mobile and tablet devices, social media and availability of high-speed internet, enterprises are required to keep up with the pace. Mobility is actually working outside the office opposite to the traditional trend of a centralized office. In a lot of cases, mobility seemed directly associated with efficiency.

What does the popularity of games like Pokemon Go mean for app development industry?

Pokemon Go has completely changed the definition of smartphone gaming. Now, a mobile game doesn’t keep you sit on a couch all the day. You can go out, play, explore, and stay fit. However, safety is a major concern at the same time.

Why do app developers prefer iOS despite Android’s market leadership?

It’s nothing but piracy. The tendency of android users using the pirated copies of paid android apps way outnumbers than that of the iPhone users. That way, the only way to generate revenue is the advertisements which are usually disliked among the general audience. No wonder why do app developers prefer iOs despite Android’s bigger market share.

What is the average budget of the mobile apps you develop?

It is mostly between $10000-$40000, however, we are looking to expand our horizons by developing even bigger projects without compromising of the quality of the smaller ones.

Which software and tools do you mostly use while developing apps?

We have a large clientele of both Android and iOs apps. For iOS, we generally use Swift, Objective-C, xCode, and Cocoa Touch. On the other hand, Java, Android Studio, and Android SDK are our preferred technologies for app development.

Do you think Augmented Reality apps are the future? Why?

Yes, absolutely. By looking at the speed by which the hardware specifications of the smartphones are increasing over time, augmented reality apps are going to overtake the overall app share. The already available augmented reality apps exemplify this perfectly well. For example, an AR app lets you capture the 3d view of your room, put selected 3d furniture, and check whether they will look good or not.