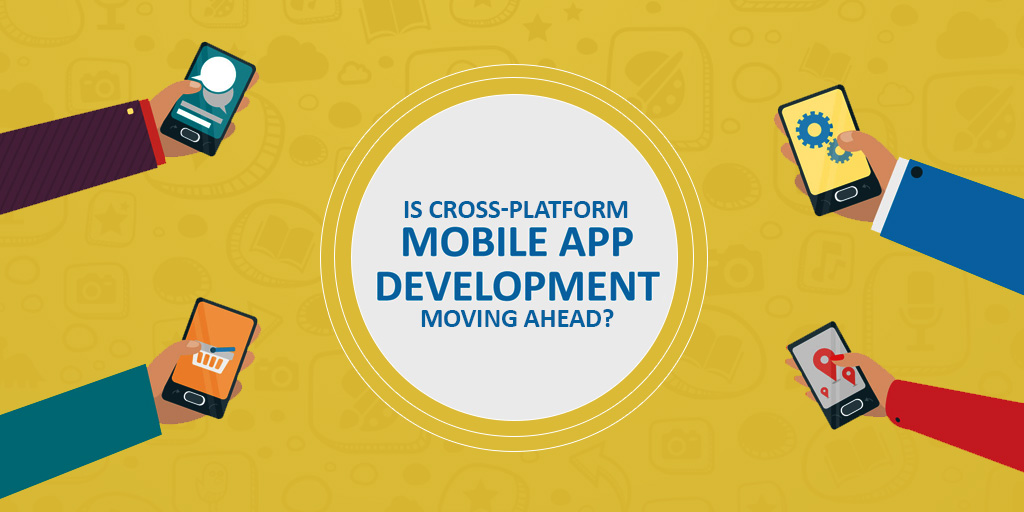 Are Cross-platform Apps Worth It?

Due to the limitation of the development toolkits, cross-platform apps do not have access to phone specific features. As such, they are generally inferior to native apps. However, if an app is simple enough, going cross-platform is the right choice, because it is a smaller initial investment that allows access to a larger market. For companies that are more concerned about optimization, taking full advantage of a device’s features, and have fewer budgetary restrictions, native is the way to go.

The Cross-platform Tools of the Future

Since then, tools have come out which address many of the problems HTML5 had. First off, tools nowadays address the UI differences between the various platforms. You then have performance tools like Appcelerator, which ensure that many of the features and functionalities of the device are available to the cross-platform app. Furthermore, as the tools evolved, they have become more affordable, which means that developers have an increased financial incentive to go cross-platform.

Also worth mentioning is that these tools have lowered the entry barrier for developers. It used to be the case that only experienced professionals would have a shot at developing a cross-platform app, but nowadays, the tools are so powerful and so easy to use that, with a bit of training, almost anyone can create a cross-platform app. Increasing ease of use and accessibility is a trend that we will likely see in the future.

With that being said, the future of cross-platform app development looks to stay on this same course. Tools will become better at accessing native capabilities, at taking full advantage of a device’s resources, and they will become much easier to use. Development costs are likely to go even further down, and development time will likely become much shorter.

Whether these tools become the de facto standard for app development remains to be seen. It is possible for platform creators (Google and Apple) to add features, either intentionally or unintentionally, that will not be accessible to cross-platform tools. But, if cross-platform tools reach the point where developers can create and fine tune apps for all platforms through a single interface, the native app will no longer be needed.