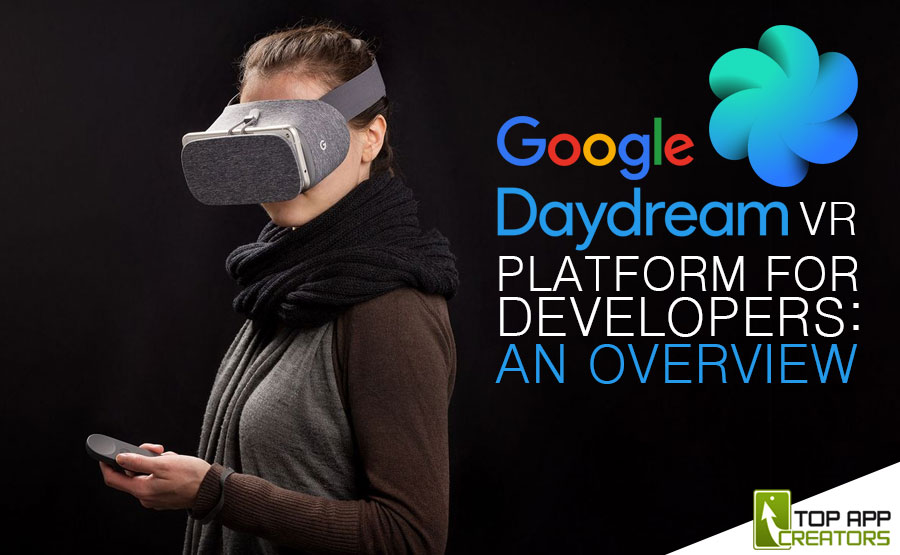 Google is apparently pioneering the continued development of virtual reality with its introduction of its latest VR innovation, Daydream. It’s being touted as better than the traditional Cardboard, which is what most people are accustomed to when it comes to virtual reality. Daydream’s experience is described as being more immersive and responsive than its counterpart, and this tells a lot about what developers and users can expect from the platform.

What Users Can Expect from Daydream

Daydream, in essence, comes with its own controller and headset. However, the controller can actually be replaced by a smartphone that is compatible with Daydream. In fact, the smartphone factor is more than just a secondary option since one of the primary goals behind Daydream’s development is to allow users to port the Android apps that they like into a virtual reality setting.

What definitely sets it apart from other VR platforms, though, are its high-level of interactivity and the easy-to-use and feature-packed handheld controller. While the latter lacks authentic motion tracking, it compensates for this with its internal sensors which lets it function like a laser pointer with very high accuracy. Users who have given Daydream game apps and mini-games a try can attest to the uncomplicated way you can get used to playing genres that range from golf to action RPG games. Take note that the controller’s functionality changes according to the type of game you’re playing. Of course, Daydream is not limited to games as it also provides a completely novel way to view videos online.

Since Google recently opened Daydream to app developers worldwide, an influx of Daydream apps can only be expected to come in the near future. However, it has to be asserted beforehand that developers need to adhere to Daydream’s app quality requirements. This ensures that Google’s VR standards would always be met. Of course, with the plethora of new features that it offers, developers won’t take long to discover that Daydream is definitely more complex and sophisticated than Cardboard.

For one, you have to set your phone in such a way that it would be compatible with Android development. Daydream is not limited to Android app development alone, though, as developers who prefer to work with Unity and Unreal may also integrate it in their apps. You are even allowed to adapt a Unity app that you are already working on for Daydream virtual reality. Google recommends developers to use the Controller Emulator when developing apps for the two said platforms.

If it so happens that Daydream is not readily available to you, know that Google also allows the creation of Daydream development kits which basically mirrors the real thing. The company cautions, though, that the kits do not have the same performance as actual Daydream hardware, and it’s being underscored as a temporary option for developers that would ultimately be phased out in the future.

If you want more in-depth information about what the Daydream platform has to offer and are interested in developing your own apps in it, then don’t hesitate to visit Google’s official developer blog. You would find handy step-by-step tutorials there on how to develop your Daydream app for Android, Unity, and Unreal.