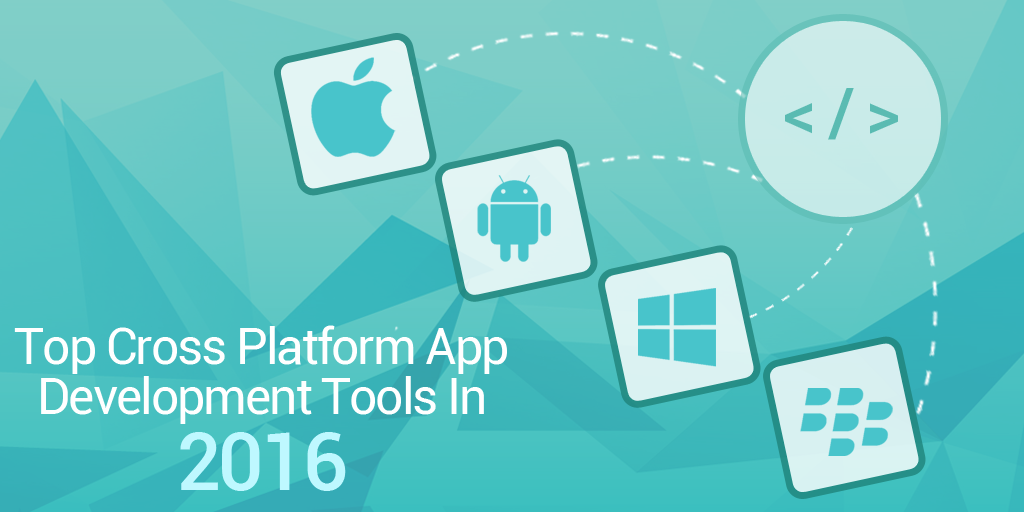 The mobile market has been growing at an almost exponential rate ever since mobile devices were first launch. In fact, 2015 has seen a 58% increase in app usage and a 117% increase in the amount of time users spend on their mobile devices.

We’re also seeing an increase in the variety of devices available, which means that developers have to either quickly adapt to new developmental frameworks, or employ cross platform development tools. It comes as no surprise that most developers choose the latter.

In this article, we’re going to take a look at the tools used by enterprises from around the world to develop cross platform apps.

SAP uses HTML5 to develop cross-platform apps. The company behind SAP has also partnered with Cordova in order to bring a wider range of benefits, which allows SAP to leverage hundreds of SAP Fiori apps on both mobile devices and desktop computers.

Appcelerator is a JavaScript based tool that focuses on providing high quality apps in a highly efficient manner. Using this tool, developers code once, and then convert the code almost instantly into native Android or iOS apps. Another interesting feature of Appcelerator is the private cloud storage option, which greatly increases security. This option has a different pricing model, which has to be negotiated with the company’s sales department.

Currently in its second version, Xamarin made waves when it was announced that the company behind the toolset has invested a record $54 million in order to expand the toolset’s reach. The company then went a step further and entered partnership contracts with Microsoft, Xoriant and IBM.
Needless to say, Xamarin is now one of the leading cross-platform development toolsets. I uses a C# codebase to develop apps for Android, Windows and iOS. Among the features, Xamarin offers code sharing compatibility, native API access, and backend integration with other companies such as Azure, SAP and Parse. The toolset comes with a limited free trial, and online courses to get developers up to speed.

Adobe’s PhoneGap is one of the most popular cross-platform app development toolsets. PhoneGap is currently a free tool that translates code from HTML5, CSS and JavaScript. The toolset also comes with a variety of community sourced software development kits that are continuously updated and vetted by Adobe. An enterprise version seems to be on the horizon, which will presumably be monetized at a later date.

With demand on the rise, we can expect more cross-platform development toolsets to be released. It’s also worth mentioning some of the toolsets that have not made it on the list, but might still be worth your time: 5app, FeedHenry, Alpha, Kony and iFactr.